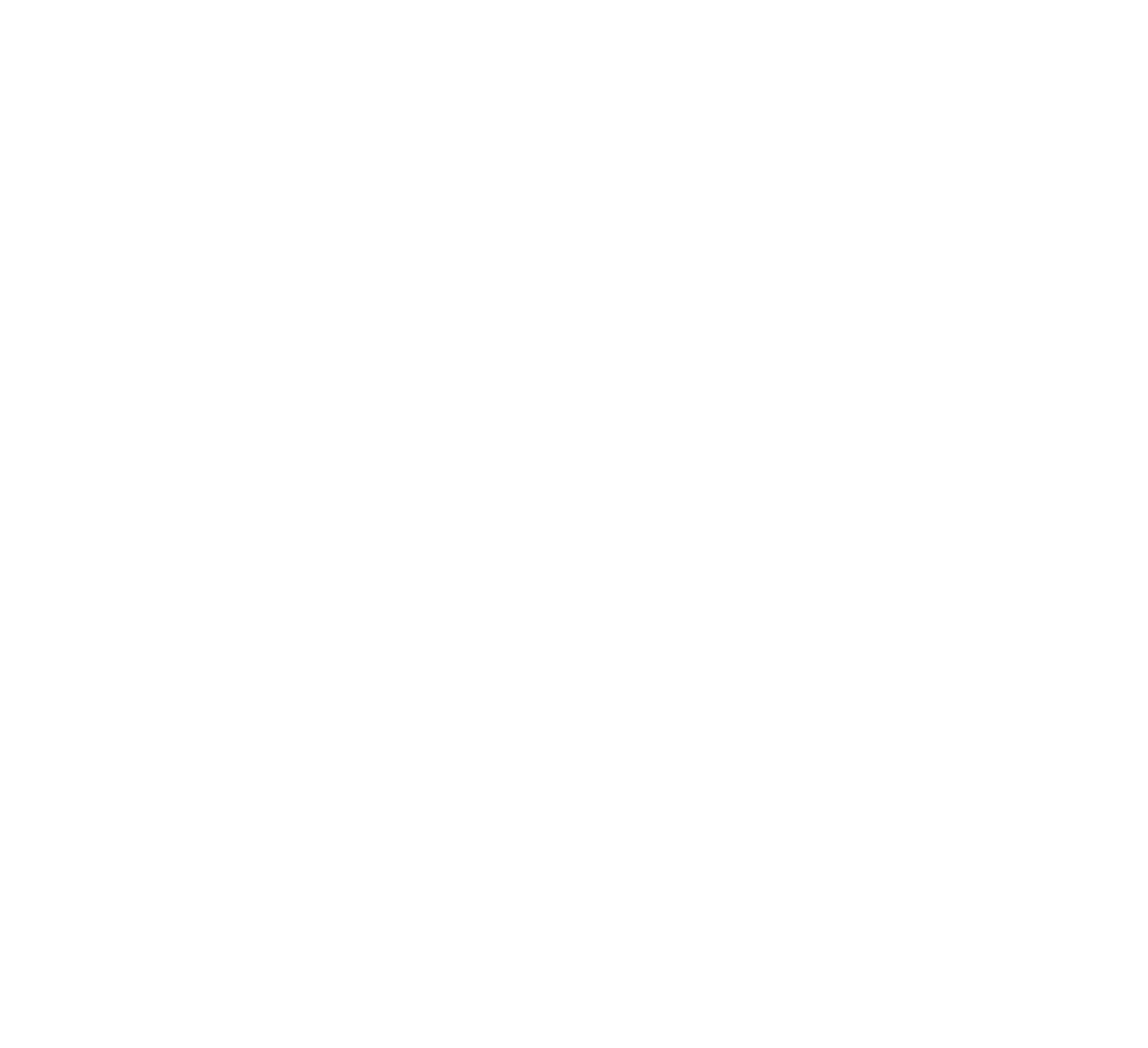 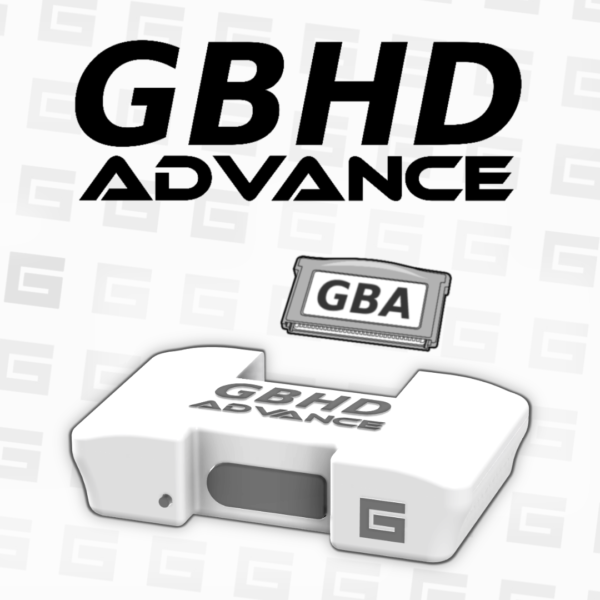 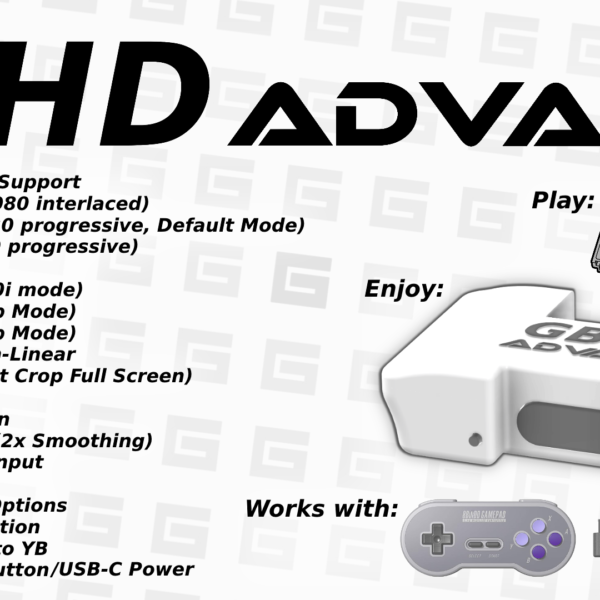 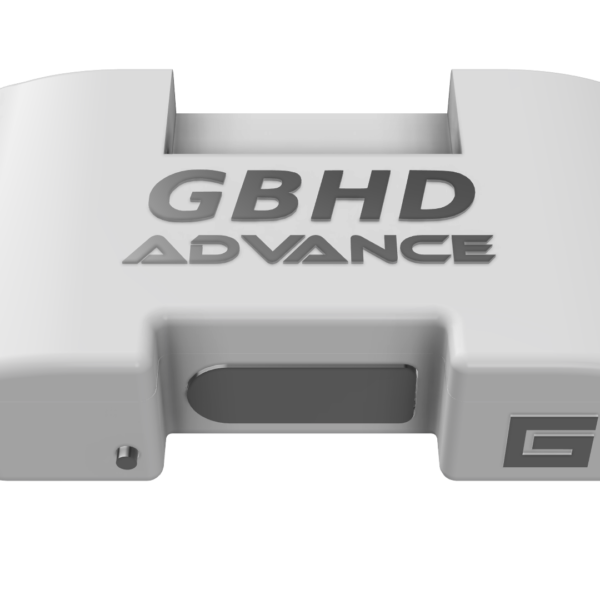 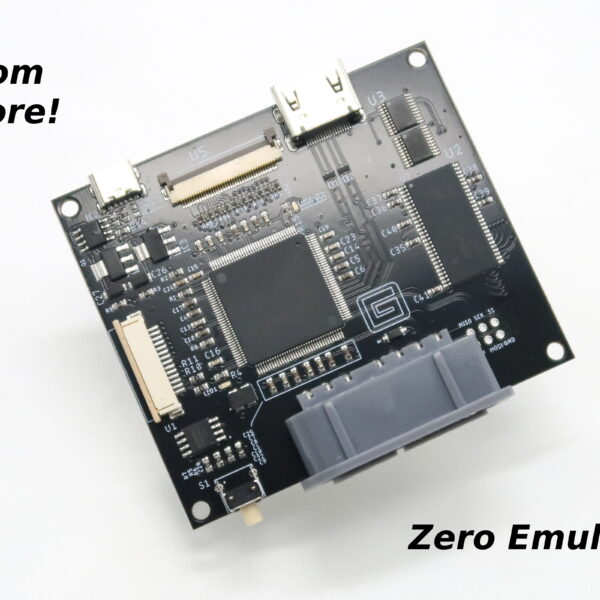 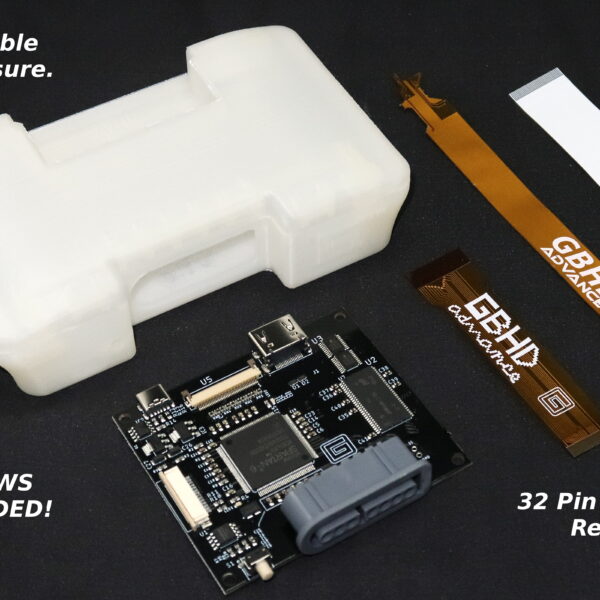 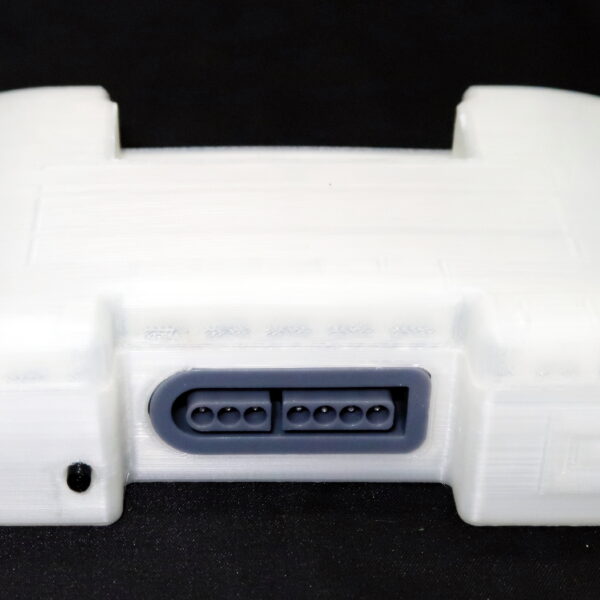 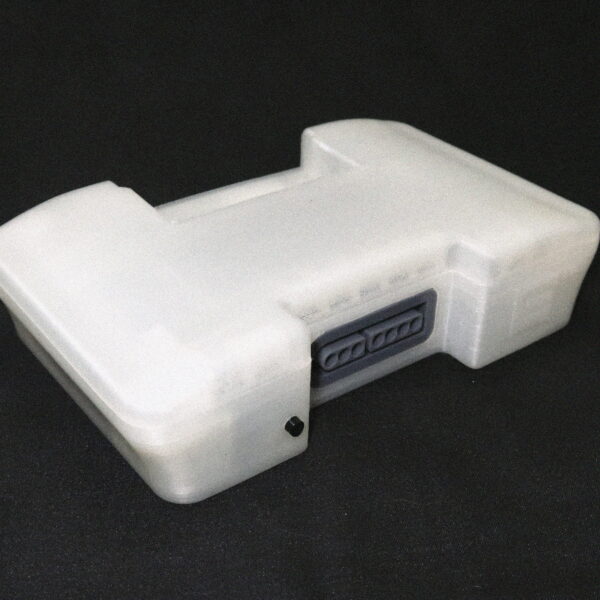 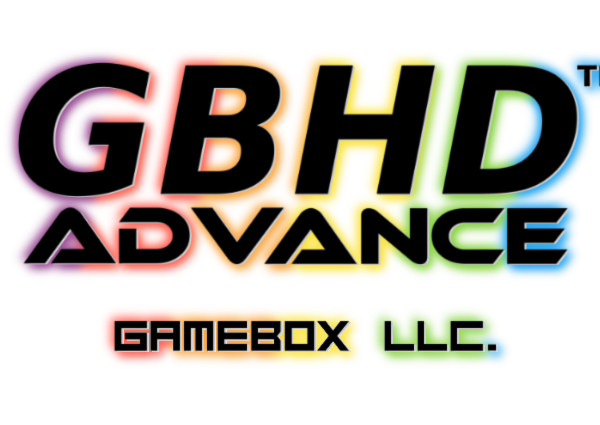 KITS AND PREBUILTS ARE BACK IN LIMITED STOCK! WILL SHIP 7-14 DAYS AFTER ORDERING!

Consolizer kits are in shipping, we are printing cases around the clock to get the kit in your hands as soon as we possibly can. We are limited in our capacity to print cases, meaning depending on which order number you are, the shipping date will vary. Will we be posting updates as much as possible to keep everyone informed on our progress on shipping kits.

*Translucent White case kits will ship first, and custom colors will follow after the completion of the white kits.

Included in the kit:

PLEASE NOTE: This kit involves soldering directly to the legs of the GBA CPU which requires intermediate to advanced level of soldering skills. Gamebox will not be held responsible for failed installs nor will we accept returns on botched installs. Replacement quick solder flex cables can be found here if another is needed.

GBHD Advance offers users a completely custom and unique way to experience their favorite classic games. The Gameboy Advance signals from original hardware are fed into our custom engineered PCB and processed for digital HDMI out with SNES controller input. The sleek 3D printed enclosure is the cherry on top to make the consolizer a perfect center piece for any gaming or creation setup.

GBHD supports any SNES controller controllers. Whether it be an OEM controller or 3rd party controller, plug it in and start gaming!

No weird proprietary power connectors needed. Only a USB-C cable is required for power (*optional gold-plated power cable provided). GBHD Advance also sips power, maxing out at roughly 350mA-400mA. The low power consumption allows for the consolizer to be powered via any USB port such as a computer USB.

We have worked and reworked the 3D printed enclosure for GBHD Advance repeatedly for form and functionality. The enclosure also has brass screw threadings making opening and closing the enclosure simplistic.

Control your consolizer experience by accessing the on screen display to adjust to your hearts content.

Utilizing the proprietary Gamebox digital video core, the GBHD Retro consolizer has the ability to output both 480p (720×480 progressive), 720p (1280×720 progressive), and *1080i (1920×1080 interlaced) for maximum compatibility with HDMI enabled televisions and monitors. Resolutions are configurable via options in the OSD menu.

*1080i picture quality depends on the TV/monitor built in deinterlacer and quality will vary between devices in 1080i mode.

With the additional screen real estate, GBHD scales the tiny 240×160 original Gameboy Advance resolution! By default, the processed image is linearly upscaled 3x in 480p, 4x in 720p, and 6x in 1080i with customizable border colors. Don’t want borders around the image? Not a problem! The image can be stretched to full screen with an overscan option.

Give your consolizer experience a retro CRT feel with 4 adjustable scanline modes. Scanlines range in size, and progressively get wider to simulate the feeling of sitting in front an old tube television.

GBHD Advance comes equipped with pixel smoothing (bilinear filtering at 2x, 3x, and 4x options) and gamma correction filtering options for the maximum enjoyment of the games. Make the edge of pixels smooth with the smoothing feature and make the colors true to the original with gamma correction.

With the Litkit edition of GBHD Advance, the user can switch between 16 light modes including 2 rainbow modes making it the perfect addition to your RGB gaming setup!

Only logged in customers who have purchased this product may leave a review.

Stay in the know